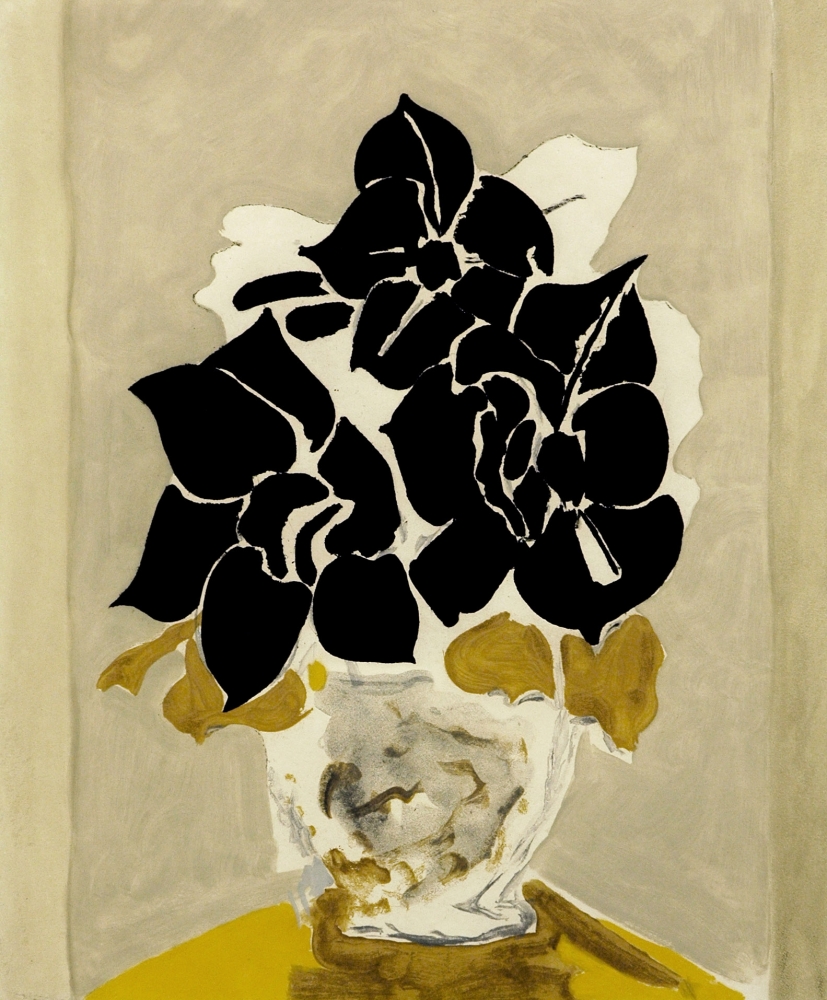 Born in 1882 in Argenteuil-sur-Seine, Georges Braque was one of the inventors of Cubism as well as the collage, two artistic techniques that would open a crucial door into twentieth century art.  Along with Picasso, Braque crossed traditional boundaries and worked toward something beyond abstraction; he strove to link abstraction to visual reality, and succeeded in doing so by pioneering innovative techniques that changed modern art.

Braque received his first lessons in painting from his father, who owned a house painting business.  From in 1889, the young artist enrolled in evening classes at Le Havre Ecole Municipale des Beaux-Arts while in the meantime apprenticing to an interior designer.  Within the three years following this training, Braque would travel to Paris, serve brief military service, and attend the Academie Humbert and the Ecole des Beaux-Arts.  By the time he left the Academie, the artist was ready to start exhibiting his work in public.

Braque began his career in an impressionistic style, and exhibited some such pictures at the Salon des Independants in 1906.  Soon, however, he discovered Fauvism at l’Estaque and was inspired by its vibrant tones and freedom of handling.  When Braque met Picasso, the two artists joined forces and began to develop a new style that embraced sharp-edged surfaces and gradated tone and value; the two artists continued experimentation throughout 1908, and at an exhibition at Kahnweiler’s Gallery in Paris that same year, Cubism was officially born.

During the years that followed, Braque and Picasso moved through the analytic phase of Cubism, creating works whose themes were faceted, broken apart and reassembled in extremely innovative fashions.  These paintings displayed a multiplicity of viewpoints, and often included in their surfaces found texts from newspapers, labels and magazines.  The two artists took note that the insertion of actual everyday texts into their work helped link their art to visual reality, and after 1912, the collage was born.  Braque’s work from this period included large forms, vibrant color, and stenciled lettering.  The work attained an autonomous reality, separate from the illusionism of painting and achieving exactly what Braque had set out to do.

In 1937, The Yellow Tablecloth, a Braque masterpiece, was awarded the Carnegie Prize in Pittsburgh, Pennsylvania.  Several major retrospectives of the work of Georges Braque have taken place, including exhibitions in Basel, New York, Paris, London and Brussels.  From 1939 until his death in1963, Braque continued to develop his theory and his work not only in the form of painting, but also in sculpture, ceramics, and lithography.