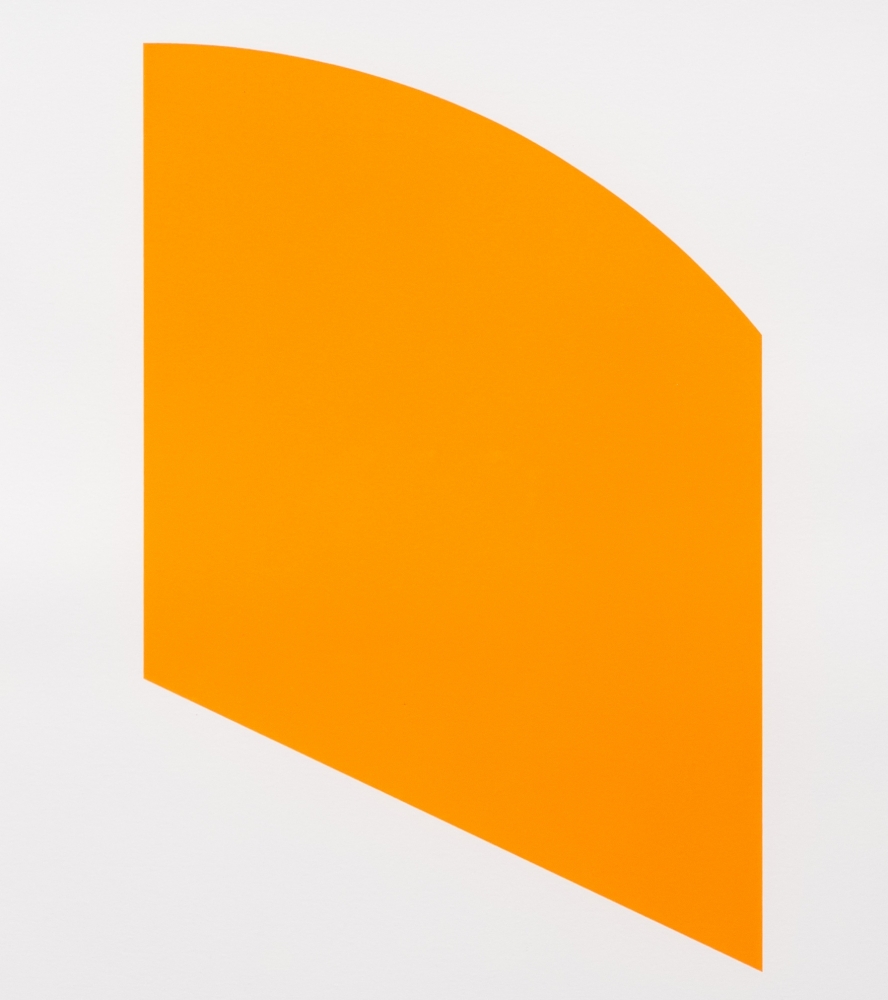 After graduation, Kelly studied abroad at the Ecole des Beaux Arts in Paris, where he discovered new influences including Romanesque art and architecture, Byzantine art, Surrealism, and Neo-Plasticism. During this period he created shaped wood reliefs and collages that incorporated these new aesthetics.

Returning to the U.S. in 1954, Kelly took up residence at the Coenties Slip building in lower Manhattan, where he resided alongside James Rosenquist, Robert Indiana, Lenore Tawney and Jack Youngerman. During a span of ten years, the artist’s rounded, organic forms became sharp rectangles and his originally gestural style gained clarity with a more architectural approach. Kelly began creating wall-mounted installations consisting of multiple monochrome panels that could be seen both as sculptures and as paintings. In 1956, the artist had his first New York solo show at the Betty Parsons Gallery. In 1958 he moved on to create freestanding sculptures, and was included in the Sixteen Americans exhibition at the Museum of Modern Art in New York.

During the seventies, Kelly created a series of totemic sculptures executed in steel and aluminum, and eventually freed himself from his characteristically severe, closed planes, exchanging them for open-ended, infinite forms.

Kelly has been commissioned for multiple public projects, including a 1969 mural for UNESCO in Paris, a 1978 sculpture for the city of Barcelona, the 1986 Houston Triptych for the Museum of Fine Arts in Houston, and a memorial for the Holocaust Memorial Museum in Washington D.C., completed in 1993. He had his first Retrospective at the Museum of Modern Art, New York in 1973 and has been included in various retrospectives since, including a career retrospective in 1996 organized by the Solomon R. Guggenheim Museum, New York.